Carema Hotels’s Menorca, the jewel of the Balearic Islands

Menorca, the jewel of the Balearic Islands 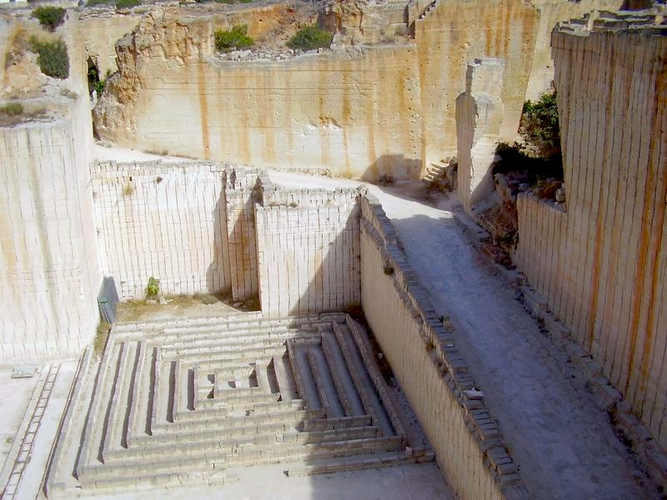 Come with us 5,000 years back in time. On rudimentary wooden boats, the first humans arrived on the coast of an island that had not yet been named. They probably came from the neighbouring island, Mallorca. And, perhaps, from the island now known as Sardinia. Although first of all they had to cross a vast expanse of sea, during which they would have lost sight of land for a long time. These were the first inhabitants of Minorca. Brave men and women who, in a period in which agriculture had only recently been discovered, dared to cross an as yet unexplored sea.

That is how human life on Minorca began. And it has left an indelible mark on the rock, which means that today we can tell what has happened since then. It is important to know that, because of its strategic position in the middle of the Mediterranean, and Mahon’s large natural harbour, the island has been coveted by many different cultures. Here is a brief summary of who has conquered the smaller of the Balearic Islands.

1. Year 3,000 B.C. The first inhabitants left evidence of their presence in the numerous caves around the island. They took a while to start building their own walls, in around 1,400 B.C. We will tell you more about these constructions another time, but bear in mind the name of this era, because it will ring a bell for many reasons: the Talaiotic

2. Phoenecian and Greek merchants landed on Minorca during the dawn of civilisation, giving it its first names: Nura, “Land of Fire” and Meloussa, “Place of Cattle”, using it as a stop-off point. But it was the Carthaginians who permanently settled here in the year 205 B.C., and gave the port of Mahon its original name - Magon, in honour of the Carthaginian general who conquered it.

3. In the year 123 B.C., Rome made its triumphant entry to the island. The Empire left its trace on the Minorcan land, in the form of numerous social, architectural and civil advances. They also introduced Christianity and gave the island its current name: Isla Minor (in reference to Isla Major, Mallorca).

4. The Muslims who had conquered a large part of the Iberian Peninsula also took Minorca in 903 A.C. From this era, we get some culinary delights and many place names, such as Bini, which means “son of”.

5. The Christian reconquest of the island took place in 1287, by the Crown of Aragon. When that happened, the island was repopulated with inhabitants from Catalan regions, who brought their language and many of the current surnames to the island. Despite the Christian hegemony, there have been periods in which Minorca has been attacked by Berber, Muslim and Turkish pirates. The latter sacked the city of Ciutadella in 1558, the bloodiest recent episode on record, which went down in history with the name “El año de la desgracia” - “the year of misfortune”.

6. The French and British have ruled Minorca for certain longer or shorter periods in the last few centuries, enriching the island’s culture and idiosyncrasy, both in terms of its language and customs.
Now that you know Minorca a bit better, we suggest you investigate each of the periods of its history, by visiting the numerous places full of history on the island. As you can see, there is no lack of variety!